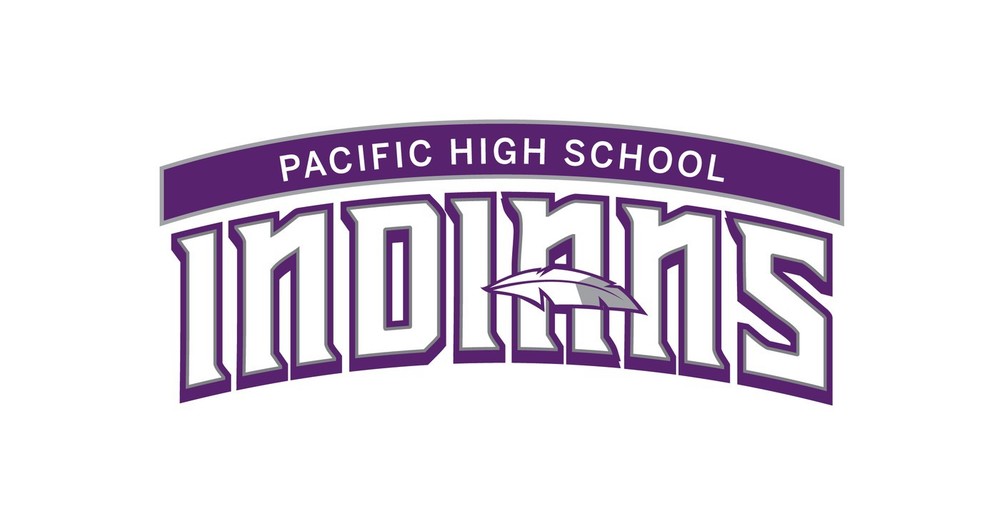 As we all know by now this school year is bringing new surprises and challenges and we are adapting. A big event on everyone's mind was homecoming week. Traditionally we kick off homecoming week with a parade. The Board of Education and Student Council diligently weighed all the pros and cons of having this event and ultimately decided it was in the best interest of the students and the community to not have the event.

We did kick off the week with PJ Day for our first spirit day. Students district wide participated. Also featured in the week was Purple and White day, Jersey day, Country/camo day, and Skittles day. Another event planned during this busy week was the pep assembly. In order to maintain social distancing, it was extended for 3 days during academic advisory Wednesday, Thursday and Friday, with different activities each day. Games were held on the football field and were live streamed to the students in their academic advisory class. Wednesday was Senior vs. Freshman, Thursday Juniors vs. Sophomores with games like Tug of War, Blindfolded Musical chairs, Rotten Egg and Minute to Win it games like Junk n’ the Trunk and Cheese head. Friday games were interesting with a sibling eating challenge where both siblings were blindfolded, back to back, had to eat a food and explain it to their brother or sister without saying the name. Also throughout the week the student body voted on a teacher that would be iced, it was a little chilly Friday and Mr. Knott drew the short straw and got a giant bucket of ice, cold water dumped on him by Isaac Sizemore.

Friday didn’t end with the assembly; our Indians took on the Dutchmen for our homecoming game. Matthew Austin, junior, was one to keep an eye on for the night with 3 touchdowns. From a fans point of view, Senior Homecoming King candidate, Jacob Sauvage’s perspective on the game was “You can tell our team is improving from last year, I’m excited to see where this team will end up.”

Ending the week Saturday, we could not have the homecoming dance but alternatively decided to have a ‘movie on the parking lot’. With the support of the staff and students, the Student Council worked tirelessly on this event: setting up a giant blow-up screen, providing a snack bar, and acting as ushers to make sure moviegoers found their seats they previously picked to maintain socially distant. The movie of choice was Central Intelligence. More schools have decided to follow our trend of substituting their dance as well. We know this isn’t the homecoming week we wanted but we thank the staff, students and community for their support in these uncertain times.

A lot of people don’t think about our other teams during homecoming week with the focus on football. Soccer had a competitive week winning against Hillsboro 3-2 Monday and a close game Thursday against Union in two overtimes and then penalty kicks. Gavin Racer, Senior, who watches and encourages his friends whenever he can, comments, “More people should come out and support the team.” Coach Knott says, “We picked up a big win against Hillsboro for the 4th straight year and I know the seniors can look back on and be proud because each of the Hillsboro teams that we beat were extremely competitive.   We also had an exciting game against Union.  The conference will come down to the two of us.  They were able to get the victory in a penalty shootout which gave them the upper hand.   However, we will have another showdown with them in a couple of weeks.  A victory in that game should give us the share of the Conference Title.”