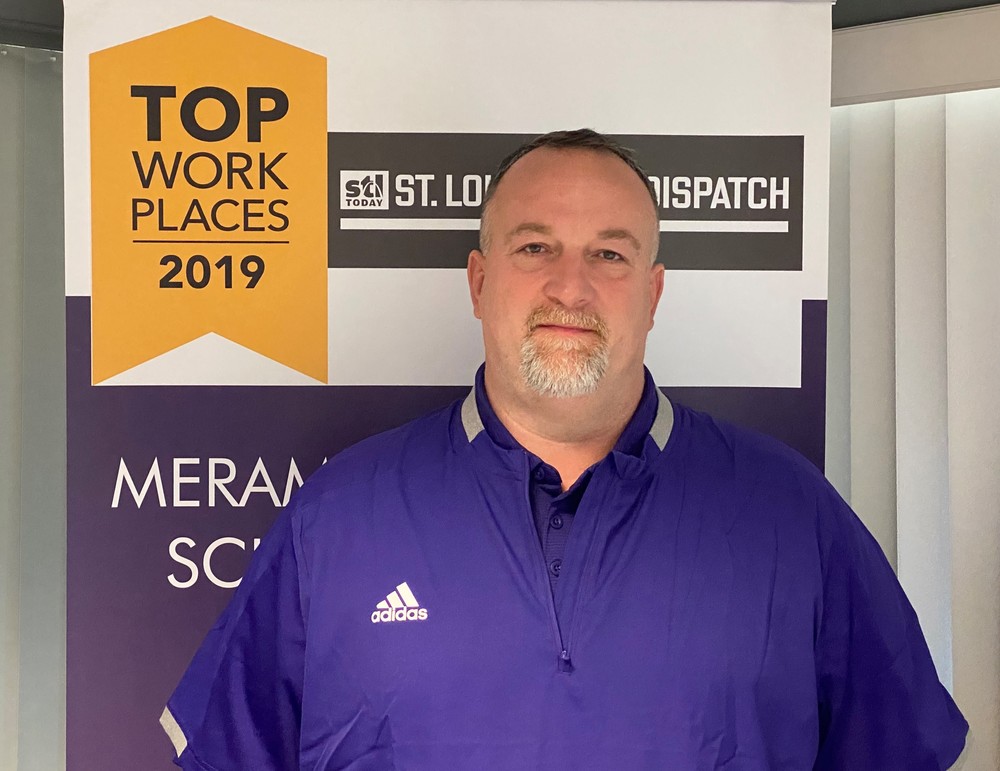 The Meramec Valley R-III School District is pleased to announce the hiring of Coach Paul Day as Pacific High School’s new head football coach.  Day was approved by the Board of Education on Wednesday, February 20.

Coach Day has received multiple “Coach of the Year '' recognitions and was inducted into the Missouri High School Football Association Coaches Hall of Fame in 2014 and the Missouri Valley College Athletic Hall of Fame in 2016.  Pacific High School Activities Director, Andy Herbst, says “Coach Day is without doubt, one of the top football coaches in the state of Missouri.  He has won multiple state championships, numerous district and conference titles, and is a member of the Missouri Football Coaches Hall of Fame. We are very fortunate and feel like this was perfect timing for Day and the district. Coach Day was looking for a challenge and a school district that shared a similar vision as him.  His passion for success in the game of football and building young men of character is what drives success.  We are thrilled to see the excitement and passion Day brings to our program, school, and community.”  Coach Day had this to say about coming to the Meramec Valley R-III School District, “I’m really excited about coming to Pacific and the vision that Pacific’s administration has for their football program.”