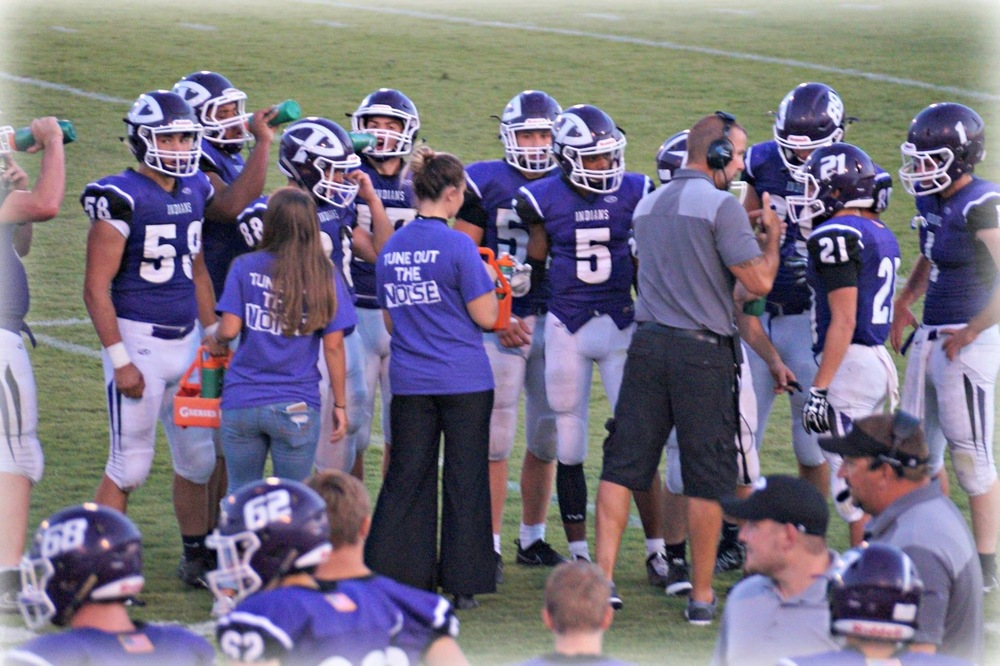 Pacific High School Varsity Football Coach, Clint Anderson, has officially tendered his resignation as Head Football Coach to school officials.  Mr. Anderson has been the Head Football Coach since the 2013 season, replacing long time head coach George Hinkle.  According to Mr. Anderson, “I was largely supported by administration because we held our players to high behavior and academic standards.  Our coaching staff instilled character in our athletes, served in the community, and worked hard to improve the culture in the stands. I tried to identify reasons why kids quit football before they got to high school and tried to fix those issues.  I know a lot of young men that left the program better men than when they came into the program.  I believe they will be able to pull from the lessons that football taught them as they move through adulthood.  I’m proud of how many of my players joined, continue to serve in the military and the respect my players give to those that have served our country.  I’m proud that my teams always played with a “blue-collar” attitude.  Despite losing, they would continue grinding and working hard. I hope that Pacific Football is a better place than it was before I was hired and that the program is able to achieve a level of consistent success in the future.”

Mr. Andy Herbst (Athletic Director) thanks Mr. Anderson for professionalism and his years of service to the Pacific Football Program.  “Clint did an outstanding job providing great leadership to our football program.  Coach Anderson’s work ethic for the program was second to none.  He had a great desire to see our kids reach their potential on the football field, but an even larger passion for teaching the athletes how to be a good teammate and citizen.  He was instrumental in establishing several programs that recognized veterans and those that served in our armed forces.”  A search for a new Head Football Coach will begin immediately.