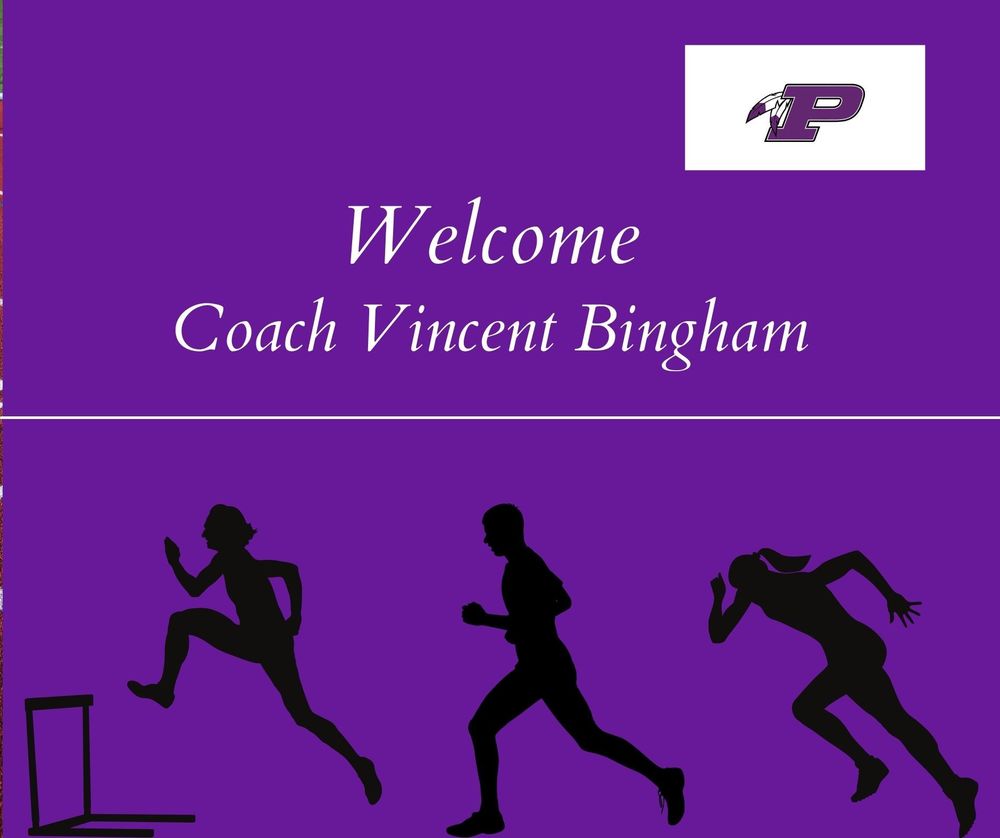 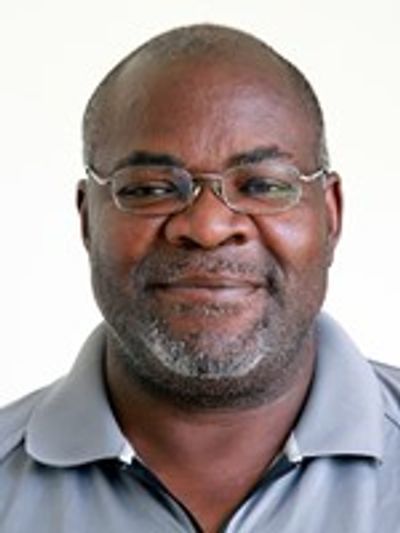 Bingham's most recent coaching responsibilities have been at Maryville University as the Head Coach of Track and Field and Cross Country. “Coach Bingham has had a tremendous impact on every program he’s worked with whether it was at the high school or college level.  He is highly respected in the track and field community and by athletes he has coached. We are excited for him to continue his coaching career at Pacific High School,” said Blair Thompson, PHS Activities Director.

Bingham said, “I first started visiting the Pacific community when times were stressful with COVID-19 and I was looking for an area to coach a small group of athletes. The Pacific community was so welcoming and made it a place I wanted to stay.” Bingham went on to say, “I am excited to bring more track and field knowledge to the area and to develop kids to prepare them for the next level.”

Bingham earned his bachelor’s degree from Missouri Baptist and is in the process of earning his master’s from Lindenwood University.