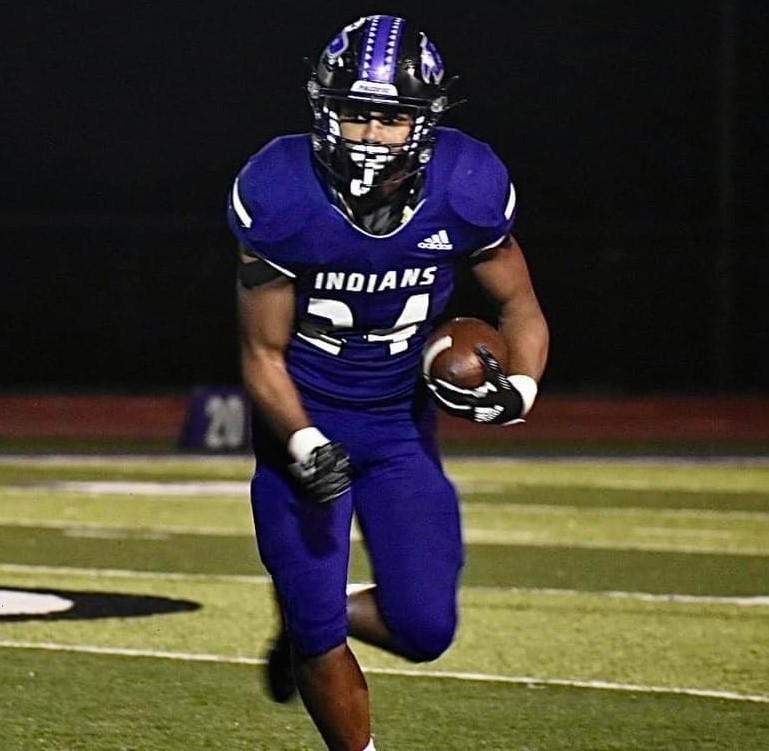 The Missouri Football Coaches Association announces the 2021 All State Teams. The Pacific High School Football Team has two athletes named to the All State Team. Makai Parton was named to the Class 4 All State Second Team as running back for 2021. Coach Paul Day said, “ Makai rushed for over 2,000 yards and had 35 touchdowns this year.”  Ted Toney was honored with a Class 4 All State Third Team placement for his offensive line skills during the season. “Ted was a dominant run blocker who helped lead an offense that totaled 4,946 yards and just under 39 points per game,” Day said.