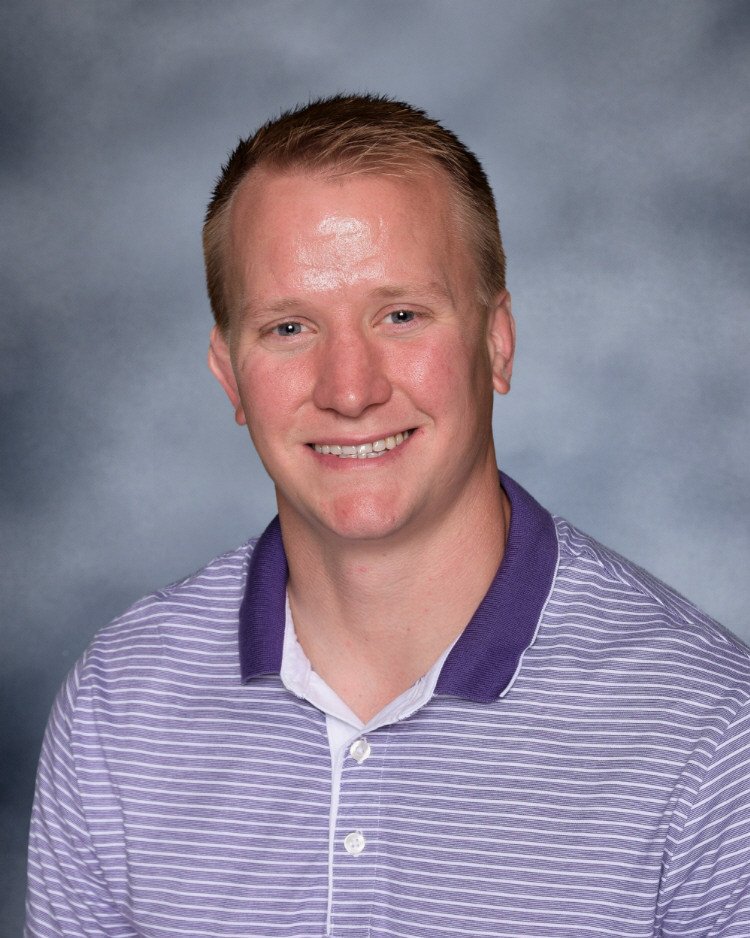 Jesse Knott is in his eighth year of coaching wrestling at Pacific High School. He began his coaching career at Camdenton High School, only to return to his alma mater to coach as an assistant in the PHS Wrestling Program. Knott took over as Head Varsity Wrestling Coach in 2019. Since taking over the program, Knott has been mentoring his coaching staff while building the program under his leadership. Blair Thompson, PHS Activities Director said, “Coach Knott and his staff do an unbelievable job with the Pacific Wrestling Program. They show up each day with a tireless work ethic, great passion, and a tremendous drive to help kids work toward their individual and team goals. It is great to see the Missouri Wrestling Coaches Association recognize the job they are doing.”

When Knott was asked about the PHS Wrestling Program he had this to say, “Being named Class 3 District 1 Coach of the Year is an awesome honor, especially considering the great coaches in the district. In the end though, the accomplishment belongs to the program as a whole. Including the other coaches and the kids themselves. I think the coolest part was also seeing my assistant coaches be named Class 3 District 1 Assistant Coaching Staff of the Year. The culture that this program creates allows our athletes to reach their peak potential when February rolls around. That’s what led to our success at the district tournament where we qualified six athletes and took third overall. Other coaches recognized that success. This program is special and the expected standards it carries pushes the wrestlers to reach their potential when postseason competition rolls around.”

Knott and his coaching staff will be recognized at the Missouri Wrestling Association’s Hall of Fame Banquet on Sunday, March 6th at Hickman High School in Columbia, Missouri. 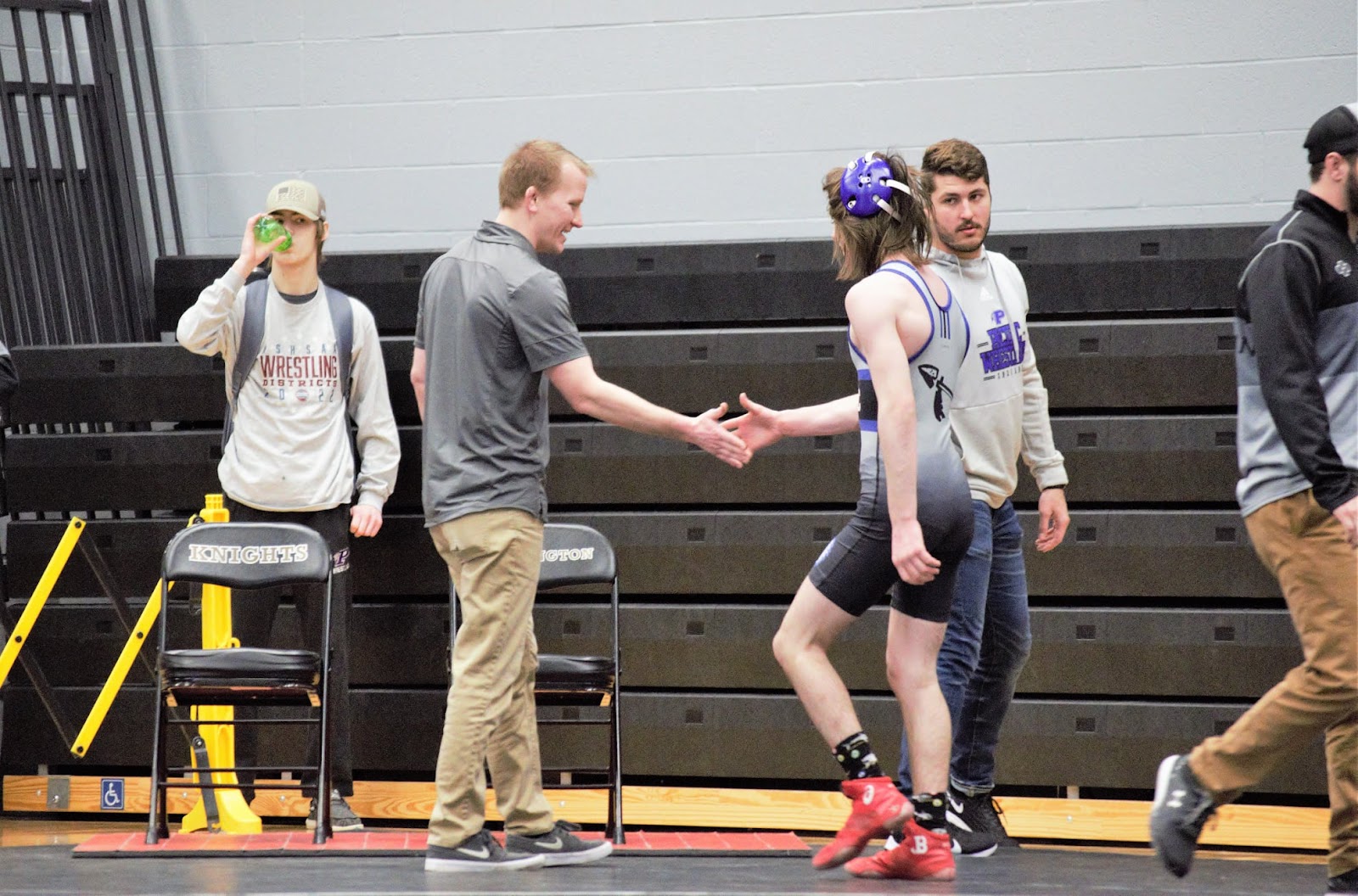 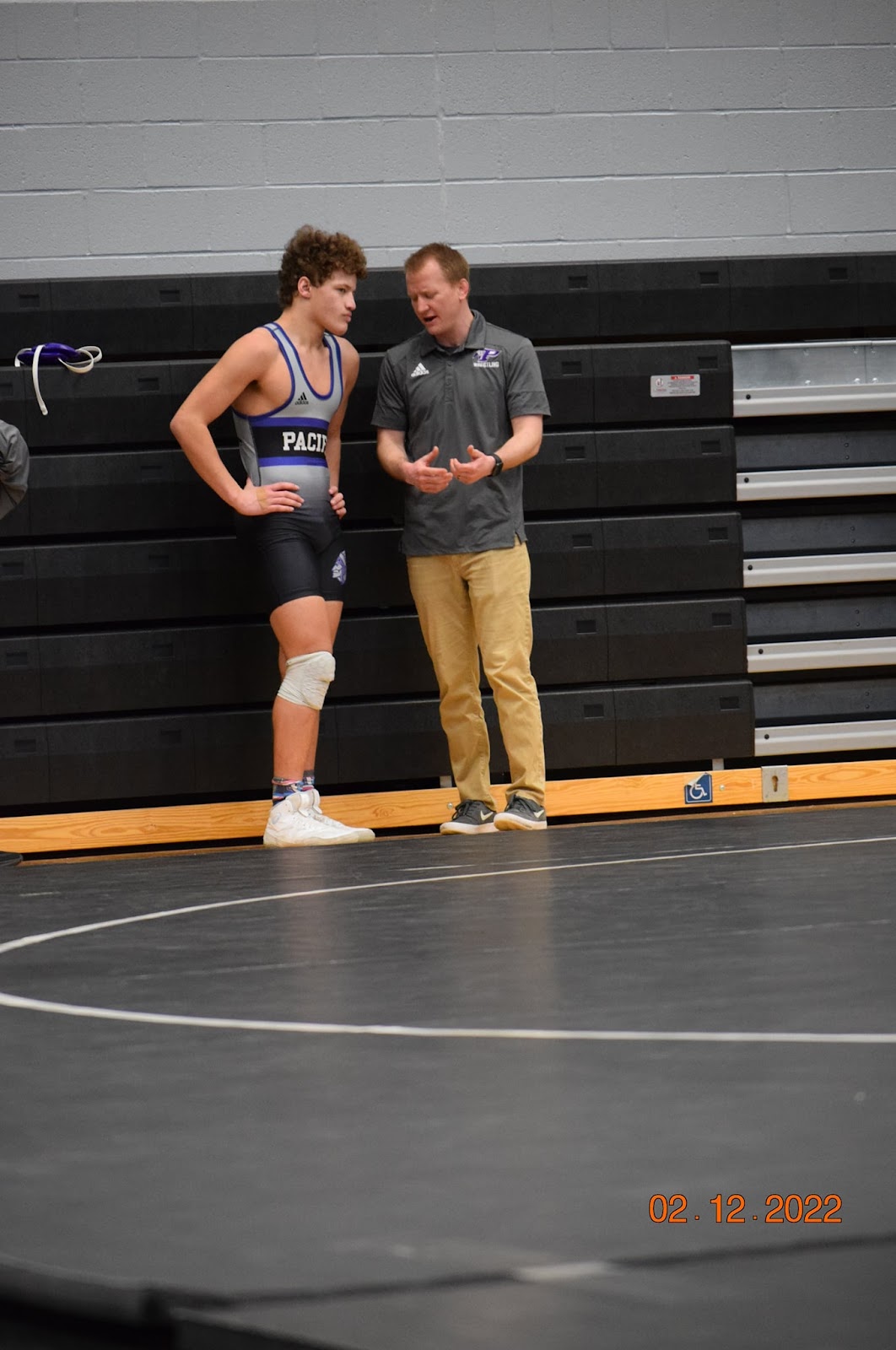 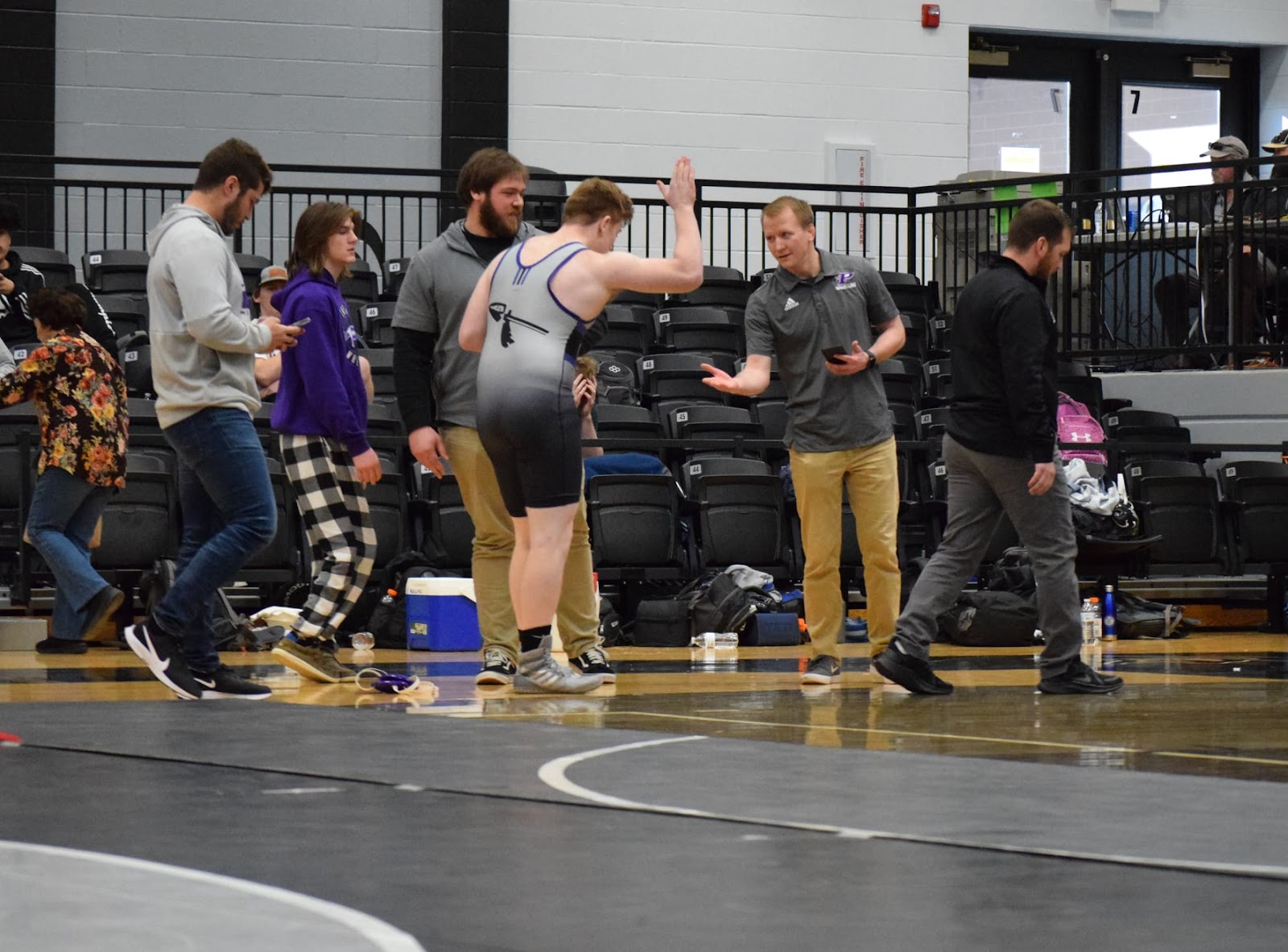 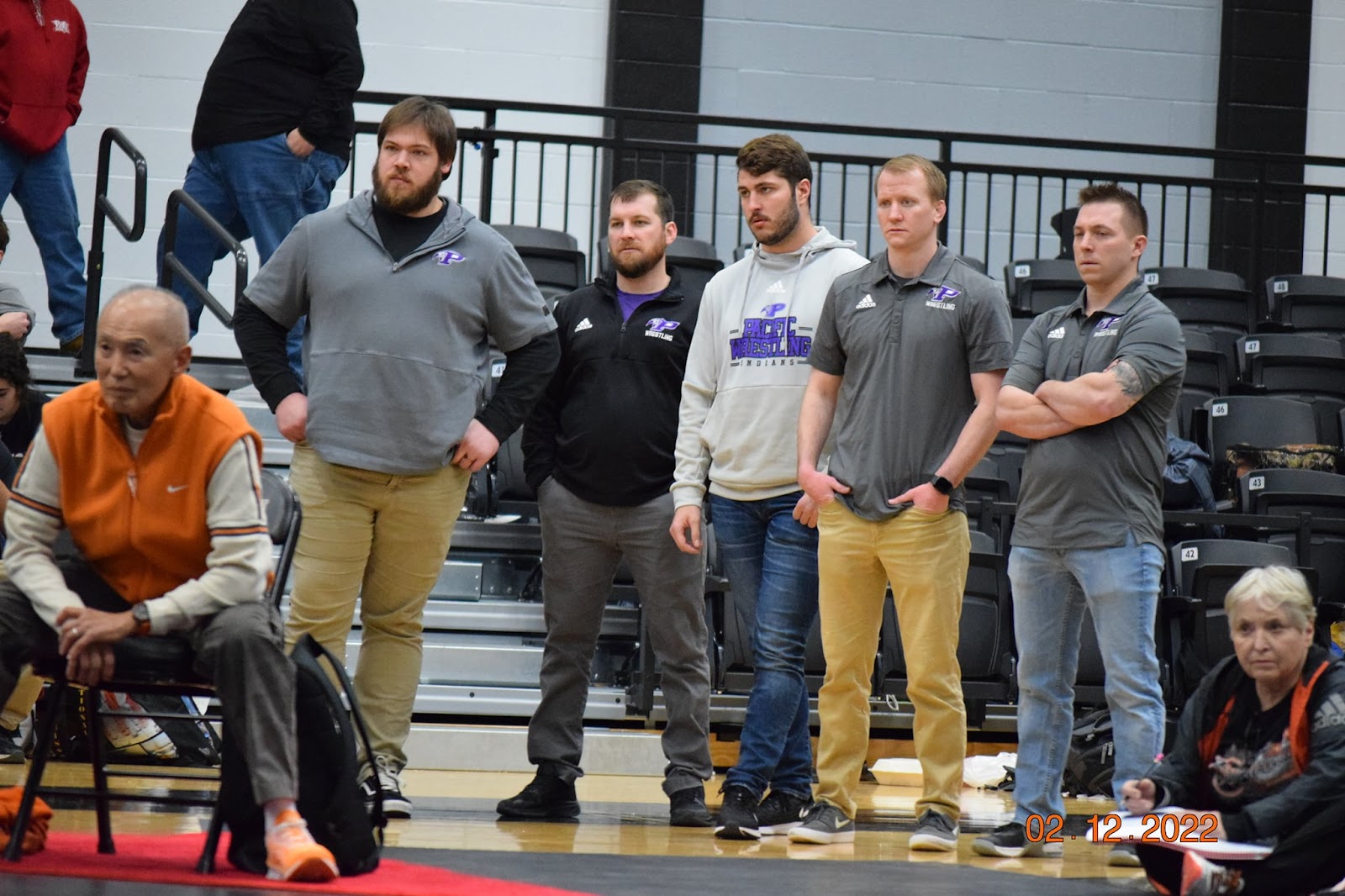